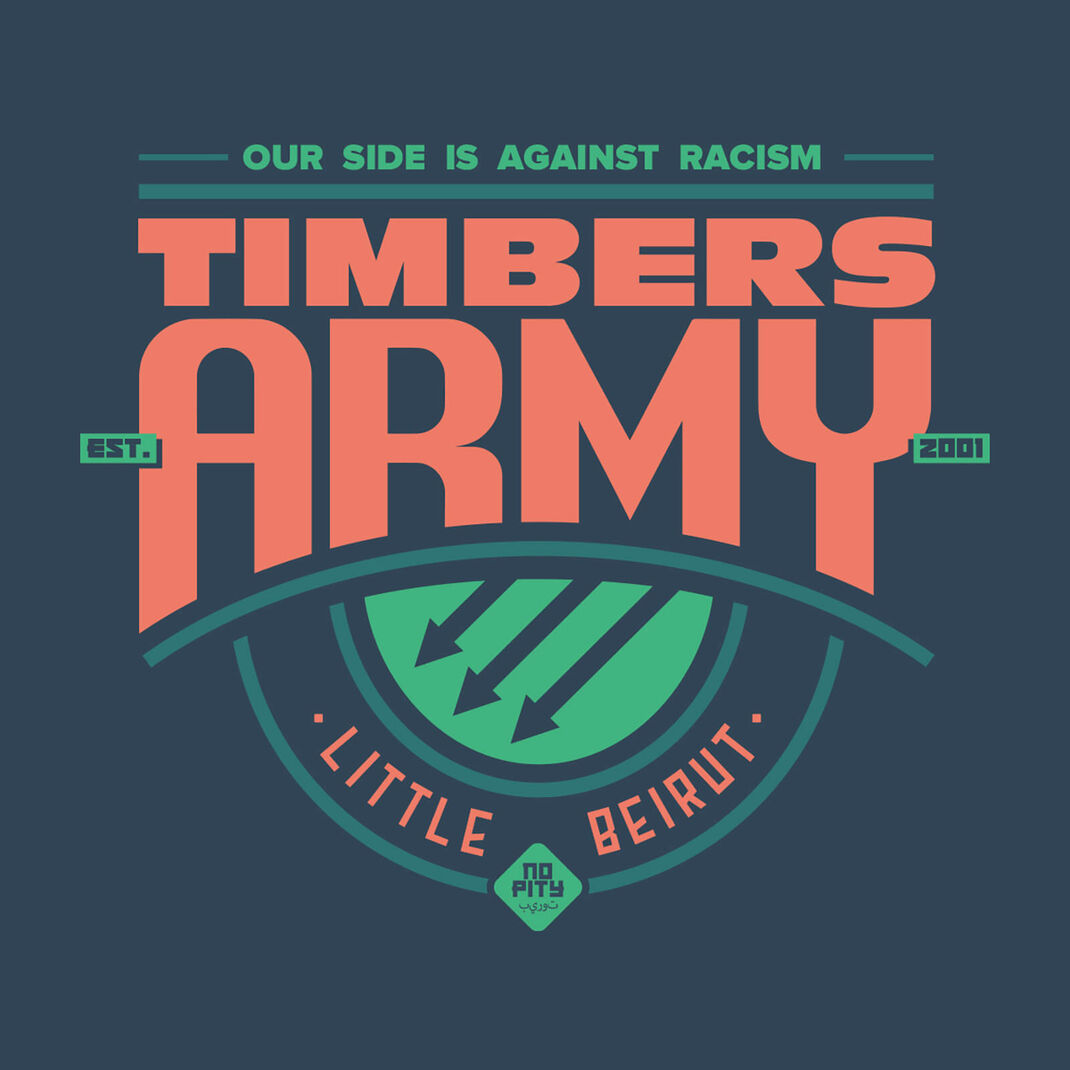 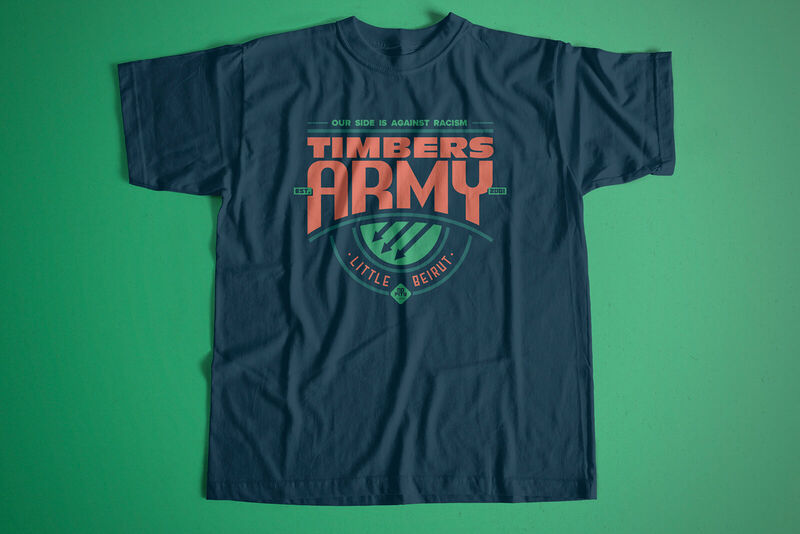 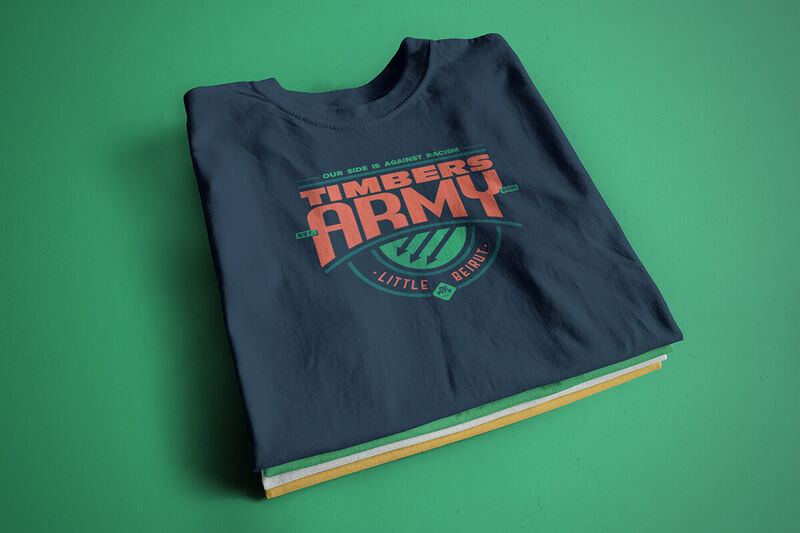 This design was elected the contest winner by the voters.

The Timbers Army is an independent supporters group of Portland Timbers, a soccer club in Major League Soccer, the top tier of the United States soccer pyramid.

Its members are known for their loud, enthusiastic support and the raucous atmosphere they create at Timbers games.

Centered in section 107 of Providence Park in Portland, Oregon, the Army has grown steadily over the years to encompass much of the north end of the stadium